Hey everyone, Jack Drees here! If you have been following some recent news lately, you may have been made aware that Kevin Hart was set to host the Oscars this year. However, that’s not the case anymore. This is due to his recent encounter with his own past, thanks to other people bringing it up. Hart once tweeted jokes that were considered anti-gay and homophobic, thus he decided it would be best to avoid letting himself be a distraction on Oscar night.

I have made the choice to step down from hosting this year's Oscar's….this is because I do not want to be a distraction on a night that should be celebrated by so many amazing talented artists. I sincerely apologize to the LGBTQ community for my insensitive words from my past.

As for my thoughts on this, I am personally disappointed. I wanted to see Hart host the Oscars. Not only is he a likable movie personality, but he’s an effective comedian too so he probably could have executed some of the monologues with ease. Not to mention, he’s had hosting experience with CBS’s “TKO: In the Zone.” Also, the departure from the Academy hosting role reminds me of a similar case that happened this year, specifically with “Guardians of the Galaxy” director James Gunn. If you remember, James Gunn had old tweets which resurfaced, causeing his business relationship with Disney to be severed. I want people to be the best person they can be, but the fact is, everyone makes mistakes. Why are we not allowed to reflect on our own mistakes? Nevertheless, the Oscars needs a new host, so I figured since I have time to kill, I wanted to whip up a list of five (or six depending on my mood) capable people, regardless of their past actions, who have the potential to host this year’s Academy Awards show.

My first pick on this list is, appropriately, someone who has worked with Kevin Hart in the past on “Central Intelligence” and “Jumanji: Welcome to the Jungle,” Dwayne Johnson. As far as hosting experience goes, he has hosted “Saturday Night Live” five times, and he has a new show coming up on NBC in January called “The Titan Games.” If a new host is not decided by the time “The Titan Games” is on TV, and Dwayne Johnson gets kudos for stellar hosting skills, the chances of him taking on the Oscars is only going to skyrocket. Not to mention, when I see him do any sort of project, I always have this sense that he is not only doing it for himself, but doing it for other people. He clearly is a happy man, even when he does s*it like “Skyscraper.” I think Johnson would add a shred of enthusiasm and deliver some excellent comedy with smile on the Academy stage. 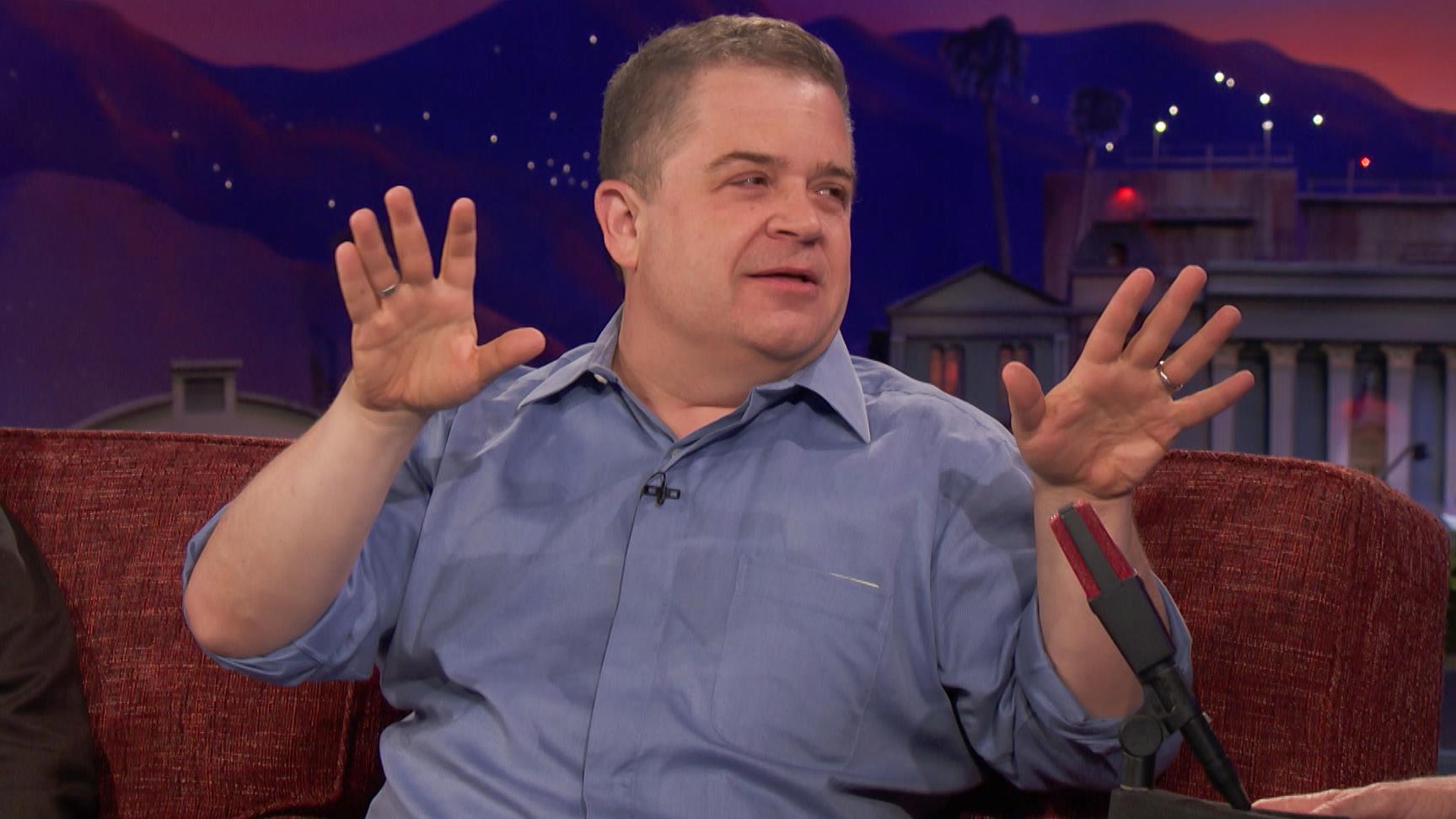 This next pick is more of a jump on a bandwagon than anything else, but it’s my list, so I’m going with it. I’m talkin’ about Patton Oswalt. Not only has Patton Oswalt been a legitimate movie personality for his work in films like “Ratatouille,” “Young Adult,” and “The Secret Life of Walter Mitty,” but he’s had some excellent roots in comedy as well. He has appeared in multiple episodes of situation comedies including “Two and a Half Men,” “King of Queens,” and now he’s a regular on NBC’s “A.P. Bio.” To add onto his comedy background, he has done several stand-up specials on HBO and Comedy Central. As far as hosting, he has taken on numerous award shows in the past. The Oscars is a step further from what he’s hosted, but I think Oswalt’s got the guts to step up to the plate. 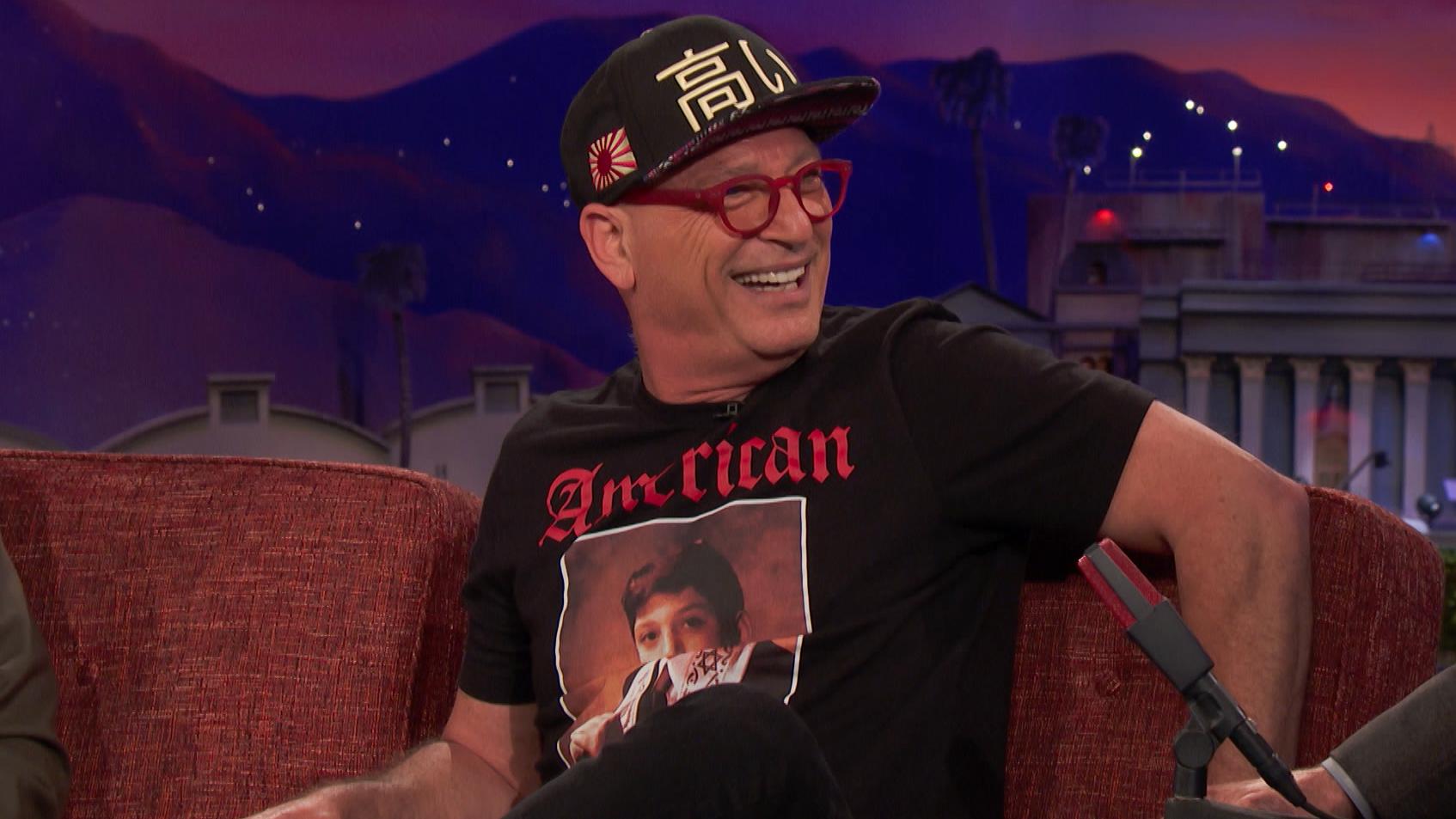 Up next, we have Howie Mandel. Known for his comedy since the 1980s, this guy has had experience in both the film industry and hosting. When it comes to hosting, he has done “Deal or No Deal” from 2005 to 2010, that is until it has been recently brought back this year, and the 2009 Game Show Awards on GSN. When it comes to the films he’s done, he is known for “Gremlins,” “Little Monsters,” and “Walk Like a Man.” I think Mandel has the comedy chops to deliver excellent monologues, funny jokes, and a lovable stage presence. He could probably joke about how hard it is to host the Oscars compared to a game where he has to stare at beautiful women opening cases. Plus, when it comes to politics, this is something I never tended to associate with Howie. This may be just me talking, but even if Howie had to joke about politics onstage, I don’t know if they would tend to associate with his political views since he never usually tends to reveal them, at least according to my experience.

It has been a trend that talk show hosts have been stepping up to the plate for hosting big award shows. Just this year alone, Seth Meyers hosted the 75th Golden Globes, Jimmy Kimmel hosted the 90th Academy Awards, Stephen Colbert hosted the celebration of Julia Louis-Dreyfus as she received the Mark Twain prize, and James Corden hosted the 60th Grammys. Why not have a talk show host duo? I would like to not only see Conan O’Brien host the Oscars, which would be an awesome thought by itself, but it would also be cool if Andy Richter was there alongside him. The two work flawlessly together, and it is easy to see after so many years. The possibilities are endless for comedy with these two. Also, when Seth Meyers hosted the Golden Globes, he actually took a bit from his own show, “Jokes Seth Can’t Tell,” which takes jokes that wouldn’t be funny coming from Seth Meyers, and lets them fly out of the mouths of other people. I think there are tons of bits that can be taken from Conan’s show and put into the Oscars. I wonder if there would be a rights issue since “Conan” airs on TBS and the Oscars airs on ABC, but I would love it if this were to happen. One bit could be “What Am I Watching?,” which takes TV shows and gives them fake descriptions that can be found with a click of the “info button.” Although instead of TV shows, it could be movie themed. Another one could be “Celebrity Survey,” which takes simple questions about a celebrity’s life, and there are a number of goofy answers that stand out compared to the normal answers. An example for the case of the Oscars would be:

STEVEN SPIELBERG: Showing off my imagination to moviegoers.

One other idea I have for Conan and Andy is at one point, they can come out as Batman and Robin. Conan is Batman while Andy is Robin, and given how Andy is often viewed as nothing more than Conan’s sidekick, that can make for some excellent comedy. 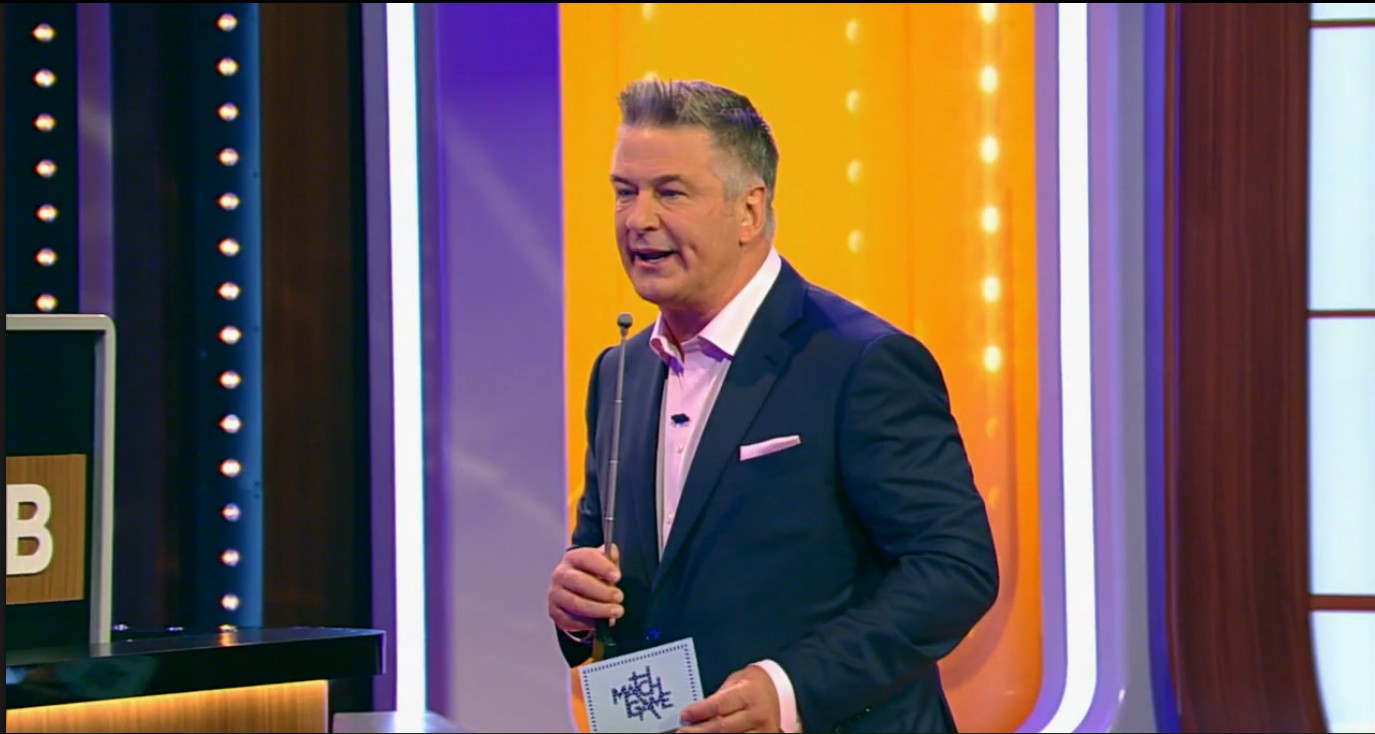 And finally, we have Alec Baldwin. This guy is a triple threat. He does comedy. He does film. He does hosting. In fact, if it weren’t for “Deal or No Deal” coming back on CNBC, Baldwin would be hosting my favorite game show on TV right now, specifically “Match Game.” He has also been a significant part of “Saturday Night Live,” especially in recent years now that Donald Trump is in office. This does bring in my minor concern that maybe the politics will go overboard, but knowing Baldwin, he is able to make politics funny. When it comes to movies, Baldwin’s résumé includes notable credits from “The Departed,” a couple of “Mission: Impossible” films, “The Boss Baby,” and “It’s Complicated.” In fact, of all the potential hosts I listed here, Baldwin is the only one who has been nominated for an Oscar. So it would only be fitting for him to host since he’s had partial experience with the ceremony before.

These are just my picks, and chances are that some of you will disagree me. All of these are just one crazy moron’s opinion, so I want to know, do you have any ideas on who should host the next Oscars? Or, what or who do you think will be nominated this year and for which categories will such a thing or person be nominated? Let me know down below! Thanks for reading this post! This weekend I am gonna try planning to go see a movie, either “Spider-Man: Into the Spider-Verse,” or “Mortal Engines.” I will also say, this is my last week in my first semester of college, so I currently have a good amount of time on my hands to go see movie. Since it’s December, I have absolute intentions to see a lot of them. I actually wanted to see “The Favourite” yesterday since it was playing at a couple theaters near me on the way home but I passed up on the opportunity. Oh well. Be sure to follow Scene Before either with your email or WordPress account so you can stay tuned for more great content! Scene Before is your click to the flicks!