Hey everyone, Jack Drees here! Last night the Super Bowl aired on NBC and with another Super Bowl around that means another set of overpriced ads that are basically trying to become more important than life itself. The ads overall were underwhelming, however there were a few good ones personally. These good ones came from Bud Light, Amazon, Sprint, Groupon, and M&Ms. As usual, the Super Bowl featured a few movie ads. Some of which were trailers for trailers, which is the stupidest thing I’ve ever heard. One movie spot that specifically caught my attention was “The Cloverfield Paradox.”

I actually knew about this movie before it came out, but I didn’t think it would be coming out now. The movie was originally titled “God Particle” and it was going to be in theaters. This film had been in development since 2012 and its release had been delayed several times. After that, it has been confirmed that this is the third “Cloverfield” installment, following “Cloverfield” and “10 Cloverfield Lane.” As the trailer for this film aired during the Super Bowl, some people were surprised, and I was too. I’m not sure about other people, but I wasn’t surprised there was a trailer. I was surprised about three other things. The first surprise was that it was out in a couple of hours after the trailer dropped. The second surprise was that it wasn’t called “God Particle” and instead called “The Cloverfield Paradox,” but hey, you gotta make the title come off as something people know. The third, and biggest surprise, is that it’s coming out on Netflix.

As of now, a number of people have already watched “The Cloverfield Paradox.” Many of the final verdicts of the film are on the positive end. You want to know my verdict on the film? Well, I can’t tell you since I never saw it. As matter of fact, I don’t think there will come a day where I actually sit down and watch it. If you have seen “The Cloverfield Paradox” and enjoyed it, good for you, I’m glad you had a pleasurable experience. My reasons behind not watching the film don’t have anything to do with hate towards the “Cloverfield” films or the fact that I’m lazy. Also, if you hated it, I’m sorry, and you probably deserve your time back. Although now that I say that I’m lazy, I don’t really exercise as much as some people. My lack of review has more to do with my refusal to use Netflix.

I sound like a total weirdo that doesn’t belong in the generation I was born into, AKA the millennials, especially considering that almost everyone I know my age uses Netflix. Although I refuse to support them for a number of reasons. 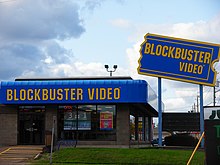 The first reason behind this sounds absolutely crazy, but it still exists. I miss Blockbuster Video. Sure, I was a kid, so I never really had to deal with paying late fees or maintaining a Blockbuster membership card or driving to the place. Heck, even if I was my mother or father, I wouldn’t usually have to worry about that because we used to have one that was walking distance from my house. Even as a kid, there was such a joy to be had about that store that I could only replicate by going to someplace where you could buy a movie. Every time I went there felt like a small birthday present. You can’t get that with Netflix! Not only that, but on Netflix, you can’t actually get a deeper emphasis of the film you’re watching by looking all over the case, seeing images, descriptions, all sorts of information. Also, you don’t even need WiFi to play a DVD or Blu-ray. There’s something about streaming that’s kind of depressing. Granted I do use certain streaming services such as Amazon Video and Crackle, but if anything, Netflix was the biggest killer of Blockbuster. I can kind of understand certain movies going straight to streaming, much like how I can understand certain movies going straight to DVD or straight to TV. Although with Netflix’s exclusive content, it’s pretty much ALL straight to streaming.

Netflix began making exclusive content for some time now, and I can truly understand if Netflix wanted to make a TV show to put on its streaming service right away. I would prefer for Netflix to make their own TV channel, but apparently that concept is dwindling. I honestly don’t like that. It feels nice having a TV schedule as opposed to a TV clutter, and this is coming from a guy who hates schedules! The thing I really hate, is how every Netflix original movie has to be straight to streaming. People are saying that movie theaters are dying, and that is just UPSETTING. People are trying to get with the times by the endless recliner installation and renovation, which I think is overrated because you have a lot less seats than you would if you went to a theater with normal seats. Do you know why I go to see movies at the theater? Bigger screen, more audible sound, clearer images. Can you imagine someone watching “2001: A Space Odyssey” or “Cast Away” or “La La Land” and it happens to be on a TV? OK, maybe it’s not that bad of an experience depending on your setup, but what if someone is watching one of those movies on a computer or laptop? What if they’re watching it on a tablet? Or an even more terrifying thought, their phone. What Netflix is basically doing is destroying not only history, because people gather at these places for special events, but they’re also destroying one of a kind experiences.

Netflix’s idea of releasing films the way they do is baffling to me because for one thing, if they release their movies in theaters, they have a chance to make more money! Amazon has a strategy which involves them releasing films, putting them in theaters for ninety days, and around the end of the theatrical run, the movie comes out to home video media and streaming. If you’re an Amazon Prime member, you can stream the movie for free on Amazon Video. Amazon’s method of showing their films in theaters has brought me to check out their films for this blog. I didn’t review all of the ones I saw, but I kept their theatrical releases in mind. This idea is a good way to make money while at the same time, providing a decent experience. If someone really likes a movie released by Amazon as they watch it in theaters, chances are they could watch it again once it hits Prime. Netflix apparently isn’t as bright of a bulb as Amazon, no wonder they’re in debt.

Will I watch “The Cloverfield Paradox” sometime in the future? I’m not quite sure. Maybe if they put it out on Blu-ray and I find it for a good price I might take it, but I also hope that maybe by the end of the year they put it in the theater. I mean, I’m not gonna be surprised if Netflix doesn’t allow something like this, because they are going to be distributing Martin Scorsese’s “The Irishman” and there’s a good chance it won’t be in theaters. If you don’t know who Martin Scorsese is, he departed the wolves off of Wall Street and made them join an aviator in flying towards the movie theater. Seeing his name on a project can make some people interested in seeing how said project turns out. It’ll get them right into the theater! But no, Netflix is different, and that’s good! What a bunch of malarkey! 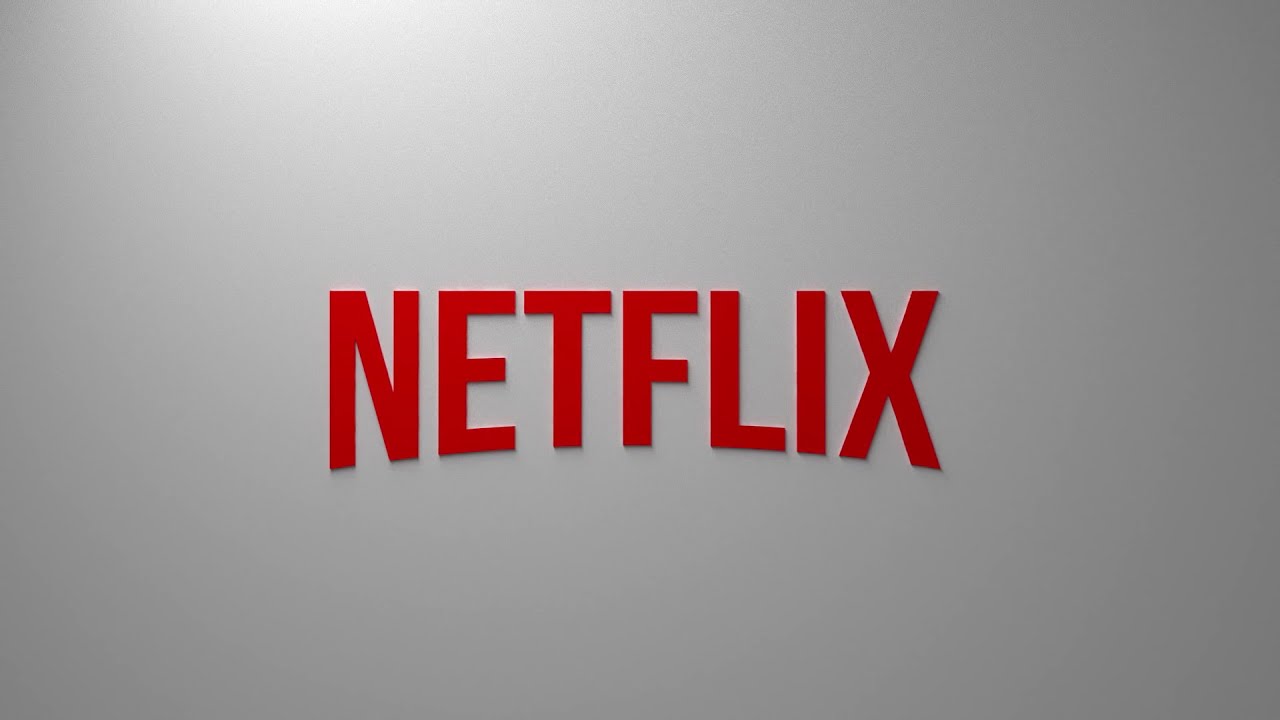 To this day, I never really used Netflix for anything. I’ve been with other people while they used it, but I never used Netflix for anything I wanted to do, and unless they start putting movies in theaters, or maybe pick up a reality TV show that has shaped my life for three seasons (“King of the Nerds”), I will not be using their services, and I will not be reviewing their content. Yes, I’m not even gonna watch “Stranger Things.” I won’t watch “Altered Carbon.” I will not be watching “The Crown.” I’m not watching “Orange is the New Black.” If you like these shows, good for you, enjoy them. I just won’t be watching them. Nor will I be watching “Cloverfield 3,” or “The Cloverfield Paradox,” or “God Particle,” I like that the name the best, it’s kind of kick-ass. Thanks for reading this non-review! I’m sorry if I disappointed anyone, but I can understand considering how Netflix disappointed me during the Super Bowl. Although if you actually want to know, I will be reviewing more movies soon, such as “The 15:17 To Paris.” That comes out in a few days, so I might see that movie rather soon! Stay tuned for more great content! I want to know, what are your thoughts on Netflix? What are your thoughts on streaming? Did you see “The Cloverfield Paradox?” If so, did you like it? Also, where would you rank it along with “Cloverfield” and “10 Cloverfield Lane?” Let me know down below! Scene Before is your click to the flicks!