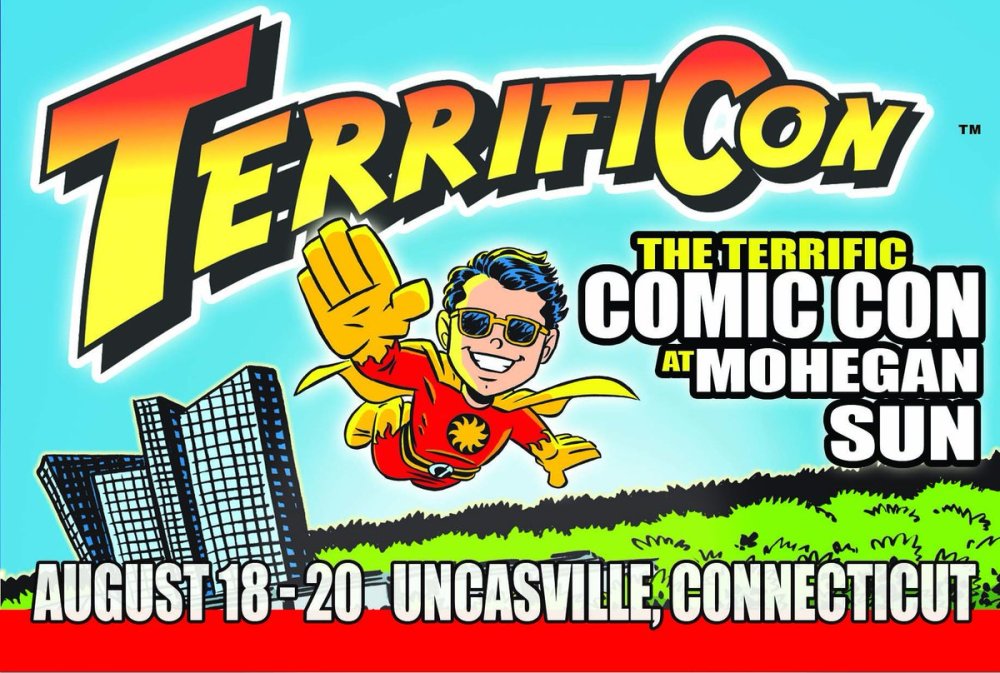 Hey everyone, Jack Drees here! Before we dive into the overall purpose of this post, I want to start off by giving a little free promotion. I did this in a separate post before, but this one is gonna be briefer than a full length post. You may know what I’m talking about, you may not. But this promotion is for Curtis Armstrong’s new memoir, “Revenge of the Nerd.” 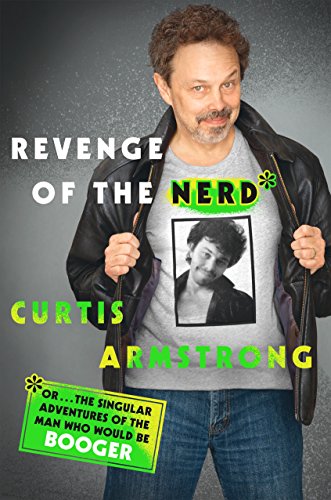 “Revenge of the Nerd” is a memoir detailing Curtis Armstrong’s life from when he was a child, to his career in show business. If you don’t know who Curtis Armstrong is, he’s a pretty awesome guy, and you may have seen him in possibly some of your favorite TV shows and movies. These include: “New Girl,” “Supernatural,” “Moonlighting,” “King of the Nerds,” “American Dad!,” “Risky Business,” “Revenge of the Nerds,” “Better Off Dead,” “Dodgeball: A True Underdog Story,” and the one EVERYBODY, and I MEAN EVERYBODY KNOWS AND LOVES, “The Clan of the Cave Bear.” I preordered the book back in November, it arrived at my house recently, and when it comes to my progress in the book, I made it to the triple digit pages, so I can verify this is a page turner. This memoir came out on July 11th, so pick it up at your local bookstore now, and find out more about the life of a guy who has worked with Tom Cruise, Arnold Schwarzenegger, Bruce Willis, Zooey Deschanel, Jamie Foxx, and Seth MacFarlane.

Alright, now with that out of the way, let’s get into an announcement here. One of my favorite traditions is going to conventions. I haven’t gone to many in my life, I’ve gone to Rhode Island Comic Con twice and I went to PAX East once. However, that’s about to change. Because I’m going to Terrificon!

Terrificon is convention scheduled to take place from Friday, August 18, to Sunday, August 20, at a rather well known casino in Connecticut, Mohegan Sun. I’ve been here many times in my life (not to gamble), but I was always there for fun. This time is no exception to that, except that I now have a real reason to go and I am actually attending an event there for once and not just shopping and dining. For the record, I’m not a guest on the lineup. However I will be there. If I have any hardcore followers who want to say hello to me at the time I’m there, don’t hesitate. 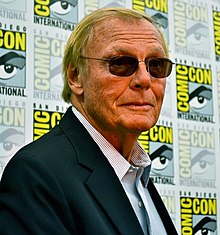 You may remember about a month ago, Adam West passed away. I didn’t watch much of his “Batman” show, but I was disappointed to hear this as a “Family Guy” fan. What makes this even more disappointing is that Adam West was going to various cons with Burt Ward, and this was going to be one of their stops. If you ask me, just about any con right now, could be dedicated to Adam West and make sense, but it makes double sense here. If you had Adam West on the guest list, and he can’t come due to his death, you may as well recognize the occurrence of his death. Not only that, but there will also be a special screening of the 1966 “Batman” movie. I actually never watched that before, and I’m rather curious to check it out, so that should be fun.

I know this is a shorter post than usual, which actually may be a relief to some people. However, I just wanted to get this out, to see if there actually is anyone interested in my work and see if they actually follow me well enough and would probably recognize me in person. I dunno, it’s almost like a PSA more than anything. Plus I feel I should say I’m going because I like bragging to others that I’m going to cons, and Terrificon actually follows me on Twitter, so I feel like I should pay them back. Also, just a reminder, as of right now, I have tickets for SATURDAY ONLY. I’ll probably give an update in the future if I get tickets for either Friday or Sunday, but for now, I just have tickets for Saturday. Thanks for reading this post and I want to know in the comments, if there are any conventions that you’ve gone to that you think I should check out, doesn’t have to be near me (I live in Wakefield, MA by the way), what are they? Also, stay tuned for next week because that’s when I’ll have my review for “Inception.” Stay tuned for that along with more great content! Scene Before is your click to the flicks!