Hey everyone, Jack Drees here! As we are cooped up in our homes, I’ve been making more of a habit of buying my Blu-rays online given how we cannot go out into stores and buy them in as easy as a manner as we once could. Yes, Walmart and Target still have them, but those places are becoming more petri dish-like by the second. Best Buy is offering curbside pickup, but that takes the fun out of going into a massive electronics store. However, when surfing on BestBuy.com recently, I picked up some of the new “Star Wars” 4K Blu-rays. Is it a movie I already own? Yes. In fact I own multiple copies of several installments. But who cares? “Star Wars” rocks!

Just last night, I watched my recently purchased 4K copy of “Star Wars Episode IV: A New Hope,” or as the old-timers call it, “Star Wars.” But if you are reading this and want to know my thoughts on it, I think the transfer overall is pretty satisfying. The color grading is off and on, but there are several scenes that look very stunning in 4K. The film also comes with Dolby Atmos and Dolby Vision. The sound quality is immersive, but also did not seem to come off as too obnoxious. 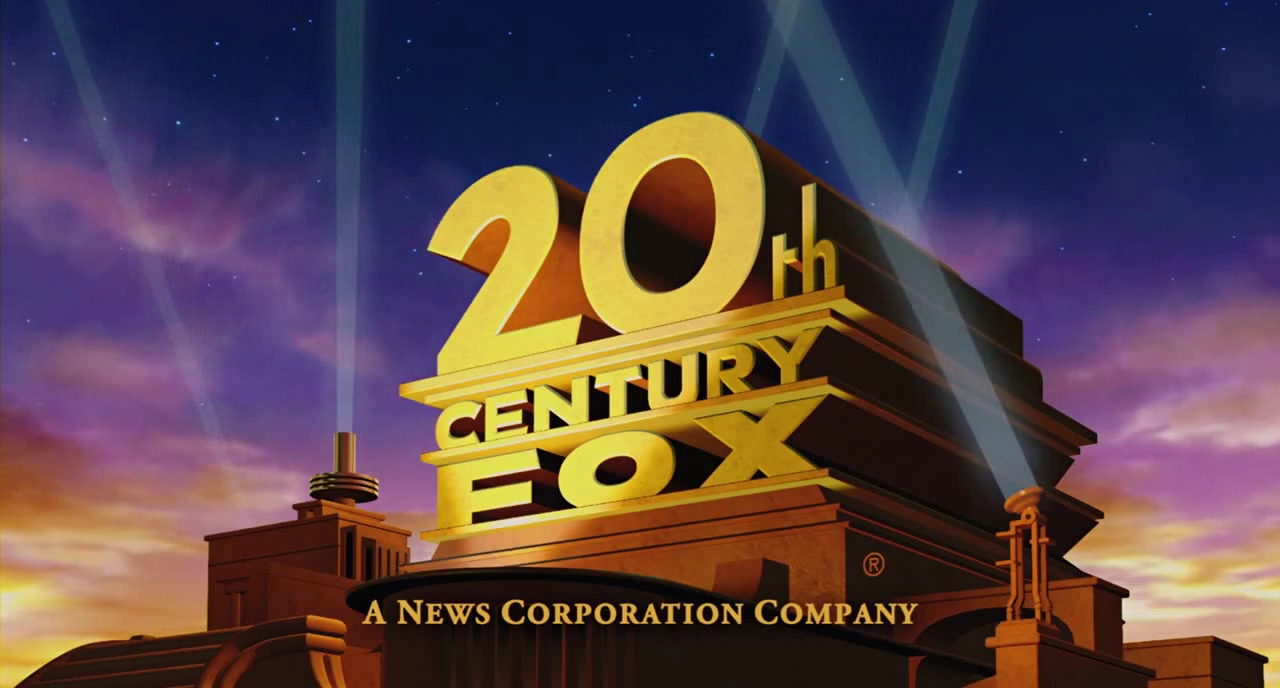 Although, if you are wondering if Disney has decided to release the same cut that has been put out in recent years, specifically one introduced through a Blu-ray set from 2011, back when 20th Century Fox still owned “Star Wars,” that’s not what has happened.

Yes, a lot of that 2011 Blu-ray is still intact. Some of the changes they have made specifically for that film is in this new 2020 4K edition as well. Between R2-D2 being improbably hidden by so many rocks on Tatooine to Obi-Wan’s introduction sounding more fantastical than the idea of White Castle serving monster-sized hamburgers, those changes, along with others over the years, have survived. But wait, there’s more!

May the maclunkey be with you!

For those who don’t know what I’m talking about. When Disney+ came out less than a year ago, one of the draw-ins for a lot of people was the large “Star Wars” collection, which included the all new series, “The Mandalorian,” and the most up to date versions of a good amount of the older movies. In Episode IV, people began to notice that there was a new change added, and it is as meme-worthy as Elon Musk.

Remember how George Lucas went back and changed the scene in the cantina where Han shoots Greedo, leaving him dead with his head on the table? Well, he did that in 1997, then again in 2004, once more in 2011, and even one more time just last year! The infamous change signifying that Han does not shoot first anymore was just the beginning, because recently they added Greedo’s new line, “Maclunkey,” which has been suggested to be Huttese for “I’ll end you.”

Having seen the new change myself on the 4K Blu-ray, I’m in three different mindsets. First and foremost… WHY? Greedo’s mouth almost moves like a Jumanji-esque vacuum, and the delivery of the line almost feels kind of cheesy. Second, this change, as awful as it is, is simultaneously hilarious. Granted, it would be weirder to have Greedo say something in English given how every other line he has given so far was not in English, but saying maclunkey is kind of like uttering cattywampus, or lollygag, or boobies. It just rolls off the tongue, it’s funny-sounding! And third, this is just yet another reason why I want an unaltered edition of these movies in a modernized format. I don’t know if Disney will have permission from George Lucas or if they just don’t care as long as they get their money, but if I were to show “Star Wars” to my kid one day, I don’t think I’d want him or her to remember the original movie due to the “maclunkey” scene as opposed to the moment where Han shoots Greedo like a boss. As for when the blaster firing occurs, the two fire each other around the same time, kind of like in the 2011 Blu-ray edition.

There are other changes too, most notably the color palette. From my point of view, when watching “A New Hope,” some of the scenes look kind of pale, but there are some scenes where color stands out and there are not as many occurrences where someone looks like they got sunburned. I will also point out that I saw “The Empire Strikes Back” last night as well. The colors in that movie also look a little darker, but in that movie, I think it works because “The Empire Strikes Back” is a slightly more depressing movie whereas “A New Hope” is a fun, throwback adventure. A lot of the other changes are not that noticeable to the average viewer. There are scenes where colors are corrected to a certain form. Specifically, during the scene where Luke is training on the Millennium Falcon, his lightsaber has been corrected to match an appropriate blue color. The laser bolts fired by the training remote in said scene also had their colors restored to red.

One of my favorite alterations however is one that I don’t know exactly how many people think about. For those of you don’t know, “Star Wars” has a “Digital Movie Collection” that came out in 2015, which features the Lucasfilm logo in the beginning, but the movies have gotten rid of the 20th Century Fox logo. The only film that didn’t do that was “A New Hope” because 20th Century Fox owns permanent distribution rights. As of now, the 20th Century Fox logo is attached to all the older “Star Wars” movies again, which may likely be due to the merger between Disney and Fox from 2019. They use the 1994 20th Century Fox fanfare minus the tagline, “A News Corporation Company.” However, they did update the Lucasfilm logo to match those from “The Force Awakens” and so on. Speaking of restorations, the opening phrase “A long time ago in a galaxy far far away” was restored to the original typeface featured in the older cuts. This is a change from the typeface used in the 2004 DVDs to match the prequels. If you purchased any of the 4K editions of the “Star Wars” movies, perhaps including ones I didn’t, please let me know your thoughts on them! I already own “The Last Jedi” on 4K, which I will admit the sound could probably be better. By the way, I have the Best Buy Steelbook Collector’s Edition as well. I also own the “Solo: A Star Wars Story” Collector’s steelbook, which is still in the wrap, which may signify that I probably never want to watch the film again. But, the collector’s gotta collect. I also own the 4K Best Buy Steelbook for “The Rise of Skywalker,” which has adequate sound quality and stunning picture quality. I saw the boxset of The Skywalker Saga, but I didn’t get that because it contains movies I already own on 4K, so as cool as it would be to own, I didn’t think it was all that necessary.

Thanks for reading this post! TOMORROW, ten years return, because we need those ten years now more than ever! It is the return of the original countdown series “Top Movies of the 2010s!” I’m going to be debuting an all new category, THE DISAPPOINTING 25, where I talk about 25 movies that I went into with expectations only to be underwhelmed or let down. If you want to check out the trailer for the countdown, go to the end of this post and see it for yourself! Want to see more great content? Follow Scene Before either with an email or WordPress account! Also, check out the blog’s Facebook page as opposed to getting into fights in the comments section from the latest political post from your local news outlet! If you are going to watch “Star Wars” on 4K anytime soon, may the 4K be with you! Scene Before is your click to the flicks!