“Snatched” is directed by Jonathan Levine, stars Amy Schumer (Trainwreck) and Goldie Hawn (Private Benjamin, Overboard) and it is about a girl named Emily Middleton whose boyfriend dumps her before their exotic vacation, therefore causing her to persuade her mother to go to paradise with her, but unfortunately, it’s not all fun and games.

I will be completely honest, going into this film, I was not expecting it to be good, let me just tell you something, this one of the lowest rated films I’ve seen on IMDb. How low is it? It was originally lower when I checked it several other times, but now it’s not even that much higher. As I’m writing this movie review, “Snatched” has a 3.6/10 on IMDb. What will I give it? Find out later in the review, but I thought you’d like to know.

Amy Schumer plays Emily Middleton. Throughout the movie, Emily is represented as this young, hip, party girl. I didn’t laugh much at her character during the movie, she was well written in various parts of the movie, but in terms of humor, the writing dedicated to her was lackluster. Although there was one scene that was kind of funny that I deeply recall. Emily is sniffing herself and she feels grossed out, so she takes a tissue or piece of toilet paper, I can’t remember exactly remember which item she used. She takes it and she wipes her underarms and her vagina, as she’s wiping her vagina, she’s in a bathroom, but the door is open at one point, there is a line and everyone is seeing this happen. One of the people that actually happens to see this is a guy who Emily is hanging out with during the film.

Goldie Hawn is also in this movie, and from what I checked on IMDb, this is the first big project she’s a part of which involves her having a very significant role in YEARS. In 2013 she was actually in an episode of Phineas and Ferb. She was involved in some other projects before and after, but the last time she acted and had a big role in a project was in a movie called “The Banger Sisters” which was released in 2002. Watching her in this movie kind of reminded me of watching Barbara Striesand in “The Guilt Trip,” which also involves a mother and a kid going away together. The two characters are almost parallel! In both movies they’re intolerant of their kids speaking inappropriately, they both have blonde hair, they have their own little customs the kids have to follow, and they even have major disagreements with their children! By the way, if you want to add in another parallel, make sure Goldie Hawn gets nominated for “Worst Actress” during the Razzies, which I’ll be honest, I kinda see happening. There’s probably a reason Goldie Hawn doesn’t get involved with too many projects anymore, maybe it’s because she’s getting up there in age, the lady’s 71 right now. Although maybe her ability to act has declined over the years, kind of like if you learn a foreign language at one point but stop learning it or using it for awhile, your overall ability to use it won’t hold up very well.

To me, the funniest character in the movie was played by Ike Barinholtz, his name is Jeffery and he had some of the most humorous lines uttered in the film. At times he was displayed as a mama’s boy, which I’m having troubling deciding to myself whether it was more on the funny side or the awkward side of the spectrum. I mean, a lot of the movie felt awkward, so that might be hinting at something. He’s also a nerd, so yeah, I kinda relate to him, although I can’t say I speak Klingon as well as him.

Overall when it comes to hilarity, this movie didn’t have that much, there were a few moments here and there, but nothing that got me belly laughing, or even coming close to it. Most of it just made me angry, because one part that was intended to be funny that’s stuck in my mind made Amy Schumer’s character come off as a dick, some of it was predictable, and there was one character that may be the most stereotypical black character I’ve seen since Leslie Jones in “Ghostbusters,” and that’s saying something because that movie came out last year. By the way, that character was played by Wanda Sykes, which if you’ve seen “The New Adventures of Old Christine,” a sitcom starring Julia-Louis Dreyfus, she plays Barb Baran on that show. The only other way I can describe this character is by simply comparing her to a cartoon. What is this movie?! I thought I was watching a comedy starring Amy Schumer and all of sudden it just turns into “The Cleveland Show!” You know, that “Family Guy” spinoff that was on the air from 2009 to 2013?

Speaking of characters that come off as cartoons, Christopher Meloni (Law & Order: Special Victims Unit, Oz) is also in this movie and he plays this character who manages to go on a journey with our leads throughout the film, and when it comes to his character, his attempts at comedy were predictable, impractical, and unforgivable.

If you guys remember my last movie review, it was for “The Circle,” I mentioned how much I hated the ending in that film. I will say, the ending IS BETTER here, but it’s still not good. I won’t get into it, although I’ll say it’s trying to be funny but it just comes off as anger-inducing. While I didn’t have the urge to shout “WHAT THE F*CK?!” for the entire theater to hear, I had a dumbfounded look on my face and my arms were almost flailing.

In the end, I have to say “Snatched” totally sucked, I didn’t see much potential for the movie in the beginning and I can’t say I’m all that surprised with how the film turned out to be, garbage. I went to see this film with my mother, she actually paid for the tickets, and I have to say that her money was “snatched,” she agrees with me on the topic of this movie being incredibly dumb. While she is glad she saw the movie, she says that it is the stupidest movie she’s seen since “Knocked Up.” This is not the worst film I’ve ever seen, but out of all the films released this year, this personally is the worst one yet. I’m gonna give “Snatched” a 1/10. It’s a high 1, I will admit, I was almost gonna give this movie a 2, but overall, I can never imagine myself watching this s*it again. “The Circle” was a bad movie, but I can definitely see that movie being a more likely choice for me to watch a second time as opposed to this film. The reason why I almost gave it a 2 was for Jeffrey, but a lot of his humor was more relateable to me than some other people so I wouldn’t say it’s enough, this could change, but we’ll see, for now it’s a 1. 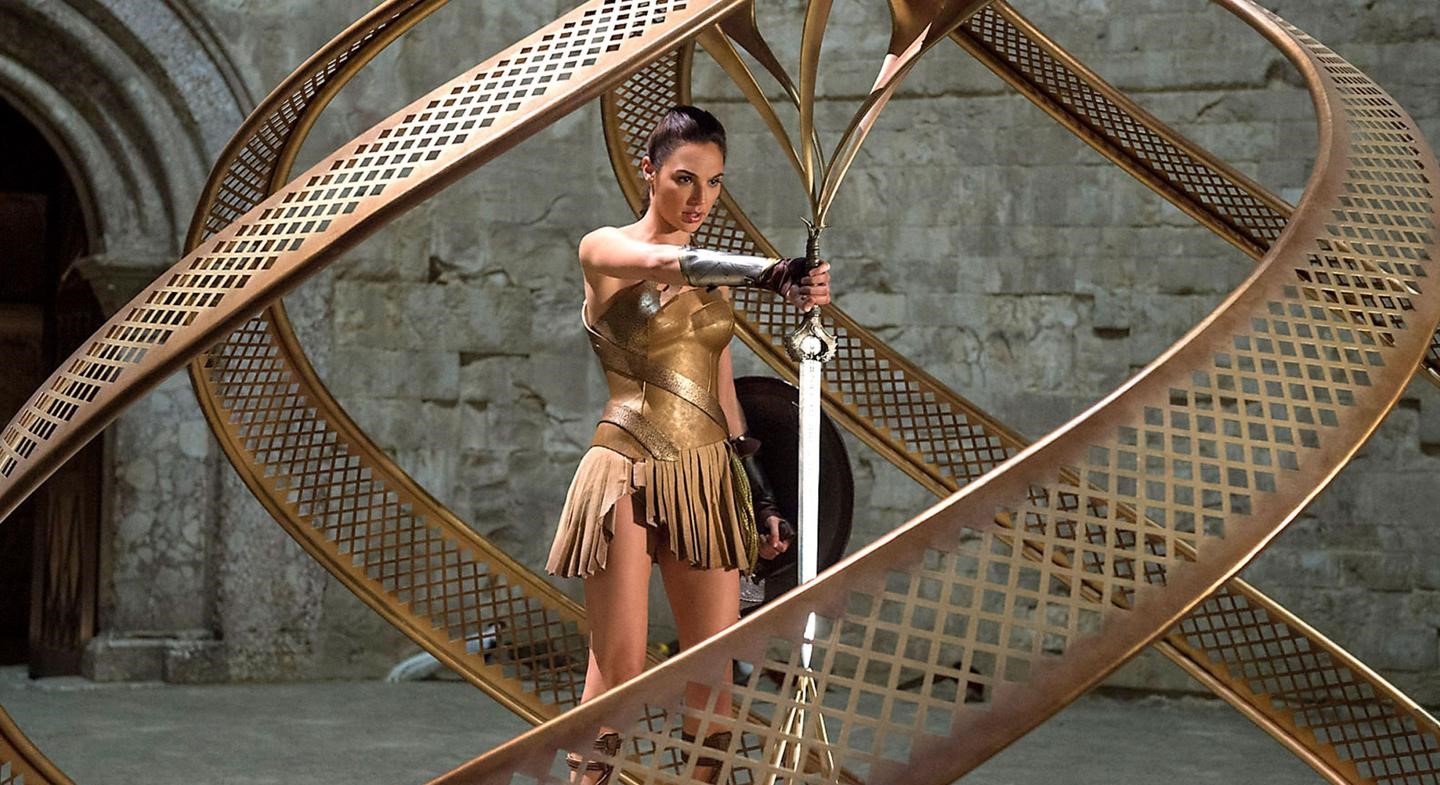 Well guys, this was probably my least anticipated film I’ve watched this year, but luckily, this Thursday, I’ll be seeing my most anticipated film of the year. That is “Wonder Woman,” it comes out Thursday, stars Gal Gadot, I’m really looking forward to it, I’ve already got my tickets for a 7PM showing in 3D, can’t wait! Stay tuned for that review and more reviews coming to this blog! Scene Before is your click to the flicks!