“Welcome To Marwen” is directed by Robert Zemeckis (Back to the Future, Forrest Gump) and stars Steve Carell (The Office, The 40-Year-Old Virgin), Eiza González (True Love, Baby Driver), Leslie Mann (Blockers, Knocked Up), Merritt Wever (Signs, Nurse Jackie), Janelle Monáe (Hidden Figures, Moonlight), Gwendoline Christie (Star Wars: The Force Awakens, Game of Thrones), Leslie Zemeckis (The Polar Express, Beowulf), and Neil Jackson (Quantum of Solace, Abesentia). This film is about an assault victim who likes cross-dressing. The victim’s specific name is Mark Hogancamp, and after the attack, it has been revealed that his memory is not in good shape. In order to restore his memory, Hogancamp decides to build a World War II village in his yard.

I saw the trailer for “Welcome to Marwen” a while back, and even if I didn’t see the trailer, I probably would have been excited for the film no matter what. Why? Well, Robert Zemeckis is directing the film. I loved his work in numerous films including “Back to the Future,” “Who Framed Roger Rabbit?,” “The Walk,” I just think the dude has serious visionary talent when it comes to crafting a film. “Welcome to Marwen,” on paper, is no exception to this notion. The film manages to focus on the real life events of Mark Hogancamp while simultaneously giving a nearly animated look at his dolls. So in a way, you can also call this the live action version of “Toy Story.”

If you want my short thoughts on the film right away, I’ll be honest, I really f*cking enjoyed it. In fact, I have to say it’s one of the year’s best films, but to be completely honest it is not for everyone. When I say that, I don’t mean that in a way that is sort of related to the movie showing mature content or giving viewers scares or anything, but there is something in this movie that I noticed, but when I went on social media, it kind of got an uplift in terms of how it was addressed.

Without spoiling anything, Steve Carell’s character has a certain “attachment” if you will to his dolls. I have a feeling some will consider it cute, some will consider it creepy. I am on the side that finds this to be cute. But if you really want to know if I have problems with the film itself, I only really have one thing that I think I can address, and it’s kind of in the nitpick territory.

“Welcome to Marwen” is based on a true story, and I haven’t looked much into said story or watched the documentary from which this movie adapts, so I don’t know how much is altered. Although there is one story that applies to the dolls, I won’t go into detail about it, it could be possible that Hogancamp came up with bits and pieces of the story at the very least, and it involves time travel. The dolls are supposed to go into the future by 15 lightyears. The fact is, I have to be Mr. Movie Reviewing Moron and point out that lightyears are a unit of distance and not time. A lightyear is nearly six trillion miles. If this were fiction, I’d probably be a bit more harsh when it comes to this film, especially if it were a movie specifically revolving around time travel, but I still couldn’t help but point this out.

The reason why I love “Welcome to Marwen” so much not only has to do with visuals, characterization, directing, anything like that, but it also has to do with the fact that this is a story about storytelling. A good portion of the movie focuses on the CGI world of dolls. It partially helps us in understanding who exactly our main character is, not to mention, who he wants to be. Not only was the world immersive, engaging, and charming, the doll characters are also a delight. They have this vibe to them that makes you want to hang out with them, or at least one that makes you think they can protect you. And in total honesty, the last time I saw some sort of concept similar to the style executed in “Welcome to Marwen” is probably… …well, I don’t know. If they ever make a live action “Toy Story,” I’d remind Disney and Pixar “Welcome to Marwen” beat them to it.

Speaking of this world, this is also responsible for many of my personal surprises in the movie. This is technically a vision where dolls can talk, but I didn’t expect the badassery out of some of the action scenes which were given to me here! In fact, there are times, when this movie, despite being PG-13 and not R, goes for dark violence. There is a scene in the movie where a doll splits in half! There is also a scene where a doll falls into a fence, and the top of the fence is going through its body like a sword!

Before we discuss Steve Carell’s character of Mark Hogancamp, I would just like to say that this year has been interesting for a couple cast members of “The Office.” You have two transitions from a couple of actors who were once comedy-oriented and now they’re trying to get more serious. You have John Krasinski who did “A Quiet Place” and you also have Steve Carell who was in “Beautiful Boy,” “Vice,” and this movie. Also, when it comes to Carell I gotta say, the dude can act. I was able to buy this character and see him for the way he was. He manages to deliver certain mannerisms that made me feel for his character. If I were to make a comparison, if you have ever seen “Anchorman” and you wanted a more serious version of his character in that, with perhaps ten times the depth provided to his character in that movie, this is the flick for you.

The other real highlight in this movie for me in terms of characters is the one played by Leslie Mann, specifically Nicol. Yes, there is no “e” in her name. Mann’s character in this film is someone who not only has a story of her own, but manages to play quite a bit into the story of Hogancamp as well. There is a scene in this film that was extremely well acted by both Carell and Mann, and no matter what you think of it in terms of realism, I thought it was very well done.

When it comes to all of the dolls Hogancamp owns, each one manages to have its own story, which I really liked. They are not just pieces of plastic that Hogancamp plays with. In fact, his own doll even helps explain the story of him getting beat up for cross-dressing. If you had to ask me personally, I have no interest in cross-dressing, but for those of you who do, that’s your thing and I don’t care, I’m not gonna straight up attack you over it. The film does a great job at making you side with someone because they were attacked for something they wore. If they wore a t-shirt that said “EVERYONE DESERVES TO DIE,” that’s a different scenario, but nevertheless, this film succeeds. 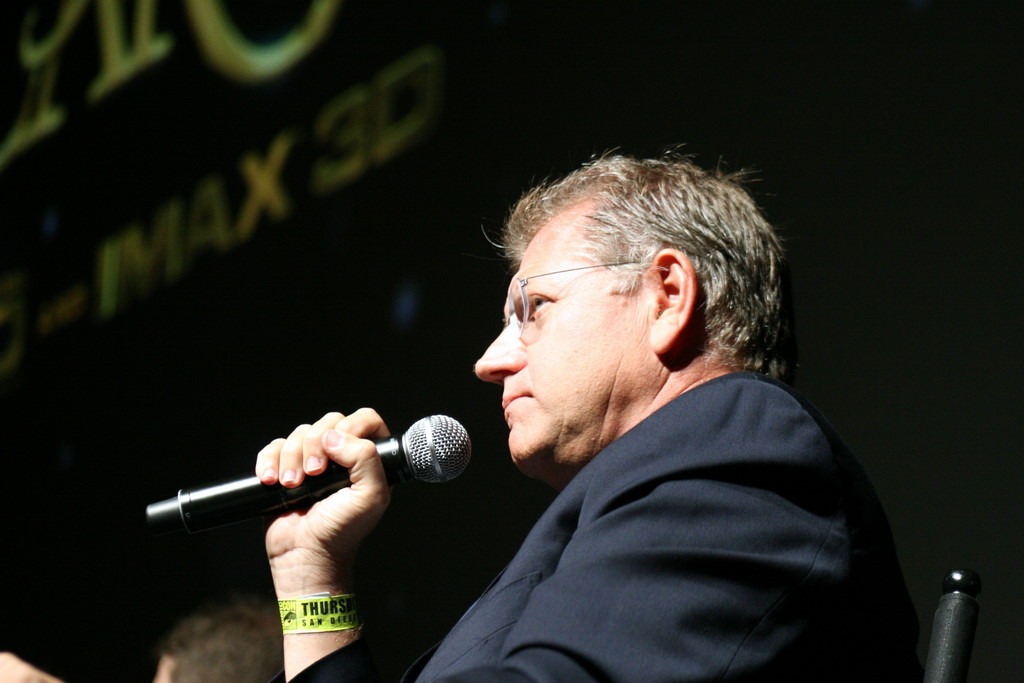 I also will say one thing about this movie, it’s directed by Robert Zemeckis, director of “Back to the Future.” The thing about “Welcome to Marwen” that I want to talk about has to do with my recent nitpick. One of the gadgets that plays into the story of the dolls in the movie is a time machine, and it nearly resembles a Delorean. So if you guys want to see Robert Zemeckis direct another “Back to the Future” movie, this is the closest you’re going to get.

In the end, I LOVED “Welcome to Marwen!” Is this a movie for everyone? From the way it is marketed, almost. It’s not for kids, there’s some serious s*it that goes down in the movie. But I wouldn’t say that I’d recommend this movie for every single audience. But for ME, and ME PERSONALLY, I ate this movie up. It sort of blends “Toy Story,” “The Secret Life of Walter Mitty,” and “Back to the Future.” This film might be an Oscar contender, but I don’t think it’s gonna make much money though. Aside how this film is seemingly going to be divisive in terms of criticism, it is competing against “Aquaman,” “Bumblebee,” “Mary Poppins Returns,” and “Spider-Man: Into the Spider-Verse,” but if you want to support an artistic vision, this is for you. I have no idea how long this is going to last, and I’m sorry for saying this based on how many reviews are trashing on this movie, I’m going to give “Welcome to Marwen” a 10/10! This is probably one of those scenarios where my unbelievably crazy opinion is going to stand out from a lot of other people. So you know what? In celebration of absurdity, let’s talk about some other unique film opinions I have.

So there you go. In the comments section, I want to know a few things. Did you enjoy “Welcome to Marwen?” Not everyone has seen it yet, but still. Also, what are some controversial or odd opinions you have about movies? Your full honesty is absolutely appreciated. Thanks for reading this review! This weekend is a pretty big one for movies, and maybe I’ll catch one of the films that come out on Christmas weekend. The one I want to see, aside from ones that could have potential at winning an Oscar, is “Aquaman.” After all, if I do so, it’ll mean I’ll have given my thoughts on every major comic book movie this year. Be sure to follow Scene Before either with an email or WordPress account so you can stay tuned for more great content! Scene Before is your click to the flicks!