“La La Land” is directed by–

VOICE INSIDE HEAD: Excuse me, Jack?

VOICE INSIDE HEAD: Why are you reviewing “La La Land?”

ME: Because you told me to.

VOICE INSIDE HEAD: You already did that review.

ME: Oh yeah, right. No wonder I felt like I was watching something I saw before. Why did you tell me to review La La Land?

VOICE INSIDE HEAD: A card said so.

VOICE INSIDE HEAD: Yes, a card.

VOICE INSIDE HEAD: Nope, not at all.

VOICE INSIDE HEAD #2: Wait! Wait! Hold the phone! The review was supposed to be for Moonlight!

VOICE INSIDE HEAD #2: Yes! This voice you’re talking to must have read the wrong card!

ME: What the f*ck are you talking about?

VOICE INSIDE HEAD: Yeah, what the f*ck are you talking about?

VOICE INSIDE HEAD #2: Another voice must have handed you the wrong card! I guess that voice was “too busy” trying to finish some pointless tweet instead of doing its job!

ME: Moonlight card wielder? Couldn’t you have just told me to review Moonlight?

VOICE INSIDE HEAD #2: It wasn’t my turn to determine your reviews today!

ME: Since when do you take turns at something like this?

VOICE INSIDE HEAD #2: Like, literally, since now, I came up with it a couple nights ago while you were asleep. I guess we won’t be doing this anymore.

ME: No kidding, that was a f*ck-up. Now if you could please be quiet and let me do my review.

VOICE INSIDE HEAD #2: You have to see the movie first.

ME: Oh for Pete’s sake! There goes my time to get the new Zelda game that just came out a week ago!

VOICE INSIDE HEAD #2: That’s an incredible waste of money, you don’t have a Nintendo Switch.

ME: It’s out for the Wii U goddammit!

ME: Alright, the show must go on. *Moves away from keyboard*

AFTER ONE VIEWING OF MOONLIGHT

VOICE INSIDE HEAD: You weren’t supposed to review Moonlight today.

ME: Goddammit! What the hell are you talking about?!

VOICE INSIDE HEAD: You were supposed to review “Fifty Shades Darker.”

ME: You’re f*cking kidding me! That piece of crap?

VOICE INSIDE HEAD: How would you know? You haven’t seen it.

ME: Actually that’s a good point. But still, don’t make me want to see that! If you want me to review another movie that I was SUPPOSED to review, it better have been something like “Kong: Skull Island” and not this uninspired clusterf*ck! So stop this game!

VOICE INSIDE HEAD: It’s not a game, it’s reality.

VOICE INSIDE HEAD #2: Relax now, the guy’s only kidding.

ME: Tell that to the voice who was making me waste it!

VOICE INSIDE HEAD #2: OK, calm down! Just go on with the review.

ME: As you wish. Alrighty then, let’s continue.

Reminder to everyone reading right now that this is not a joke, I’m actually reviewing this, not “La La Land.” The card told me to go see “Moonlight,” so let’s get cracking. “Moonlight” is directed by Barry Jenkins, and it is a coming of age story of a homosexual black man. This film has been out for a bit of time now, but considering the fact that this has won many awards, including Best Picture at the Oscars, I figured it was my duty to go see this movie at some point and get a review up.

Let’s start off by talking about the main character in this movie, a character who just so happens to go by multiple names in the film. As a kid, he’s often called “Little,” as an adolescent, he’s often called by his actual name of “Chiron,” and as an adult, he was sometimes called “Black.” As far as this character goes, I would say that for all three phases, none of the actors playing him let me down and I felt the character’s pain, mainly when he was younger. His lack of relationship with his mother throughout the beginning of the film became more compelling as the film progressed. By the way, in the first act, this character asks what a faggot is. If you don’t know what that is, it is a name meant to make homosexuals feel bad, and if you want my opinion, this character, like any other homosexual, to me, isn’t a faggot. One more thing is that there are certain points where this character doesn’t really talk all that much, at first I thought if the entire movie were like this, I would probably like it a tad less than I would have hoped. I don’t mind characters who don’t talk (just look at a number of video games out today that have characters like this), but if this character didn’t talk, I probably wouldn’t have found this movie as engaging it was when I saw it the way it was presented.

One character in this movie I want to talk about goes by the name of Juan. This character is played by Mahershala Ali and he’s a Cuban immigrant. I found him to be extremely caring when I first saw him and I wasn’t really disappointed with Ali’s performance. Once again, I’m gonna talk about Chiron’s relationship with his mother. This character actually contributes to the ruckus going on in this movie between Chiron and his mother. Despite how chaos was formed and it created some unfortunate effects between Chiron and his mother, I was able to understand why the mother was acting the way she was when it came to the relationship between Chiron and Juan, because if you watch the movie and notice the chemistry between Juan and Chiron, it’s almost like Juan is a second father to him.

Another big character in this movie goes by the name of Kevin. He’s essentially Chiron’s closest companion. Their relationship is also pretty crucial towards the development of the film and I have to say as far the relationship goes, this one was relatively unique and also refreshing. I usually don’t see homosexual relationships in movies and the fact that we have one in here makes this relationship stand out from a number of others I’ve seen in film. 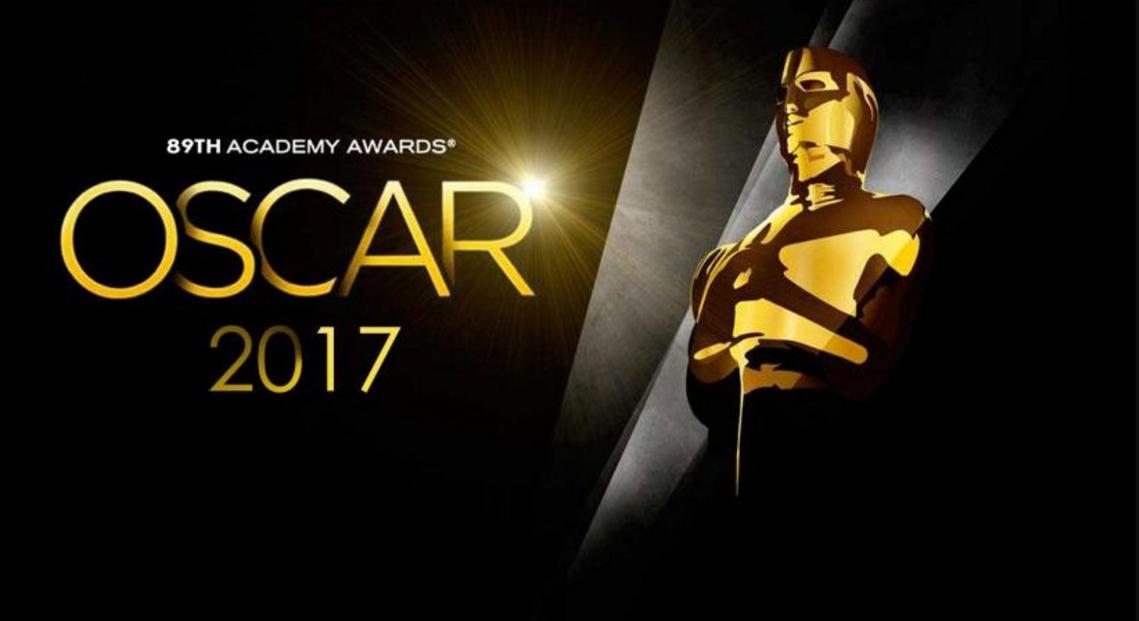 If I was seeing this film months ago, this topic probably would have never come up, but since I just saw it not too long ago, I for one consider this topic relevant. For those of you who don’t know, “Moonlight” won Best Picture at the Oscars along with some other awards there. The film has also received a Golden Globe for Best Motion Picture-Drama. So a question I had in mind before getting into the auditorium to see this movie was whether or not it was truly worthy of these awards. I wouldn’t take the film that far. While I do think this film has great cinematography, decent pacing, and one of the better soundtracks I’ve heard at certain points from the movies I’ve seen that have come out in 2016, I couldn’t help but nearly forget some of the characters from the beginning of the film. I almost forgot about characters like Juan and Teresa, which is kinda unfortunate, especially when you consider how big of a role Juan has in the film.

Another problem I had with the film is the scene in the diner. I won’t get into too much detail here, but if you have seen the movie, chances are you know what I’m talking about. There was a couple moments during that scene where I felt entertained, but it absolutely could have been trimmed. Just make it like a minute or two shorter and it would have been better. I like long and detailed scenes, but this part just felt more slow than it was detailed.

After seeing “Moonlight” I kind of left the theater with similar thoughts in my head that I had after seeing “Manchester by the Sea,” good for certain qualities, but it is not worth all of the praise it has been getting. Oddly enough, part of me is saying I like this better than “Manchester by the Sea” but at the same time if I were having a movie night, I’d rather watch that film as opposed to “Moonlight,” maybe it’s because I live near Manchester by the Sea, I don’t know. It’s kind of like how I have a soft spot for “Paul Blart: Mall Cop,” I actually live near the malls used to shoot the film so at times it makes me want to watch that movie. I’m going to give “Moonlight” a 7/10. Guys, I hope you liked that introduction I did, if you don’t know already, it was inspired by the Academy Awards Best Picture mishap and I had a lot of fun making it. As far as upcoming reviews go, I might go see “Kong: Skull Island” at some point, I’m not sure, but we’ll see what happens. Stay tuned for more reviews coming up and I promise you all, I will have the right cards. Scene Before is your click to the flicks!