“Hail, Caesar!” is directed by Ethan & Joel Coen, who directed films such as True Grit (2010), Fargo (1996), and Raising Arizona (1987). This film is about a Hollywood fixer trying to keep the studios and actors in line.

One thing I noticed when this movie first came out is the ratings between fans and critics. On Fandango, the lowest rating I usually see on the site 2.5 stars, and there was a point where I saw Hail, Caesar! get that rating. Now I look at Rotten Tomatoes and it has an 85%, not to mention a 72 on Metacritic. So it seems to be a battle between fans and critics when it comes to this movie. Where do I stand on this movie? Read for more info!

Just to start, the very beginning of the movie intrigued me to make me watch it more than almost any other movie I’ve seen recently. There’s just something about seeing a guy who’s passionate about doing what he does, staying up all night, working all day. It reminded me of myself a little bit because part of this review, it’s very late at night and I’m typing this as we speak, not to mention I have done this in my past reviews as well. The narration really set the tone for what’s to come. 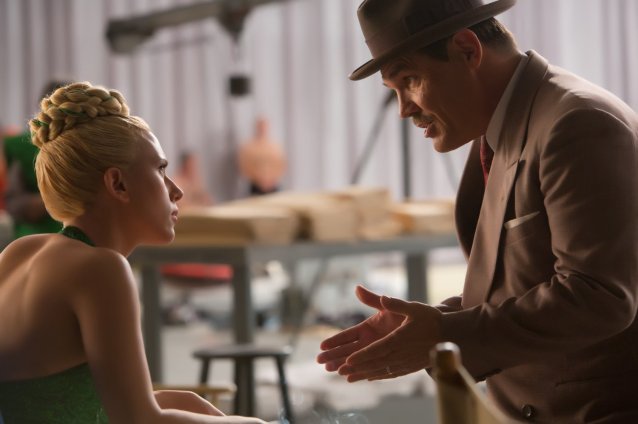 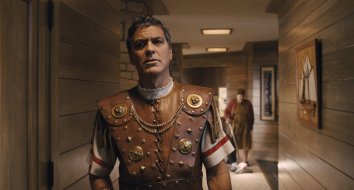 This movie has a great cast. Eddie Mannix, the main character is played by Josh Brolin (The Goonies, Men in Black 3). You also have George Clooney (Gravity, Ocean’s Eleven) playing Baird Whitlock and he did a good job in the movie, however he wasn’t someone I could truly focus on in terms of characterization. You’ve also got people like Scarlett Johansson (The Avengers, Under the Skin), Jonah Hill (21 Jump Street, The Wolf of Wall Street), Channing Tatum (21 Jump Street, White House Down), and more names you may know. The character that I liked most in this movie is Hobie Doyle, played by Alden Ehrenreich. he’s an actor and kind of relatable to me in some ways. If there’s one thing that this character reminds me of, it’s Miles Teller’s character in “Whiplash,” and I say because he looks like him, sounds like him, and Hobie’s relationship with the director at points of this movie in some ways reminds me of the relationship between Miles’ character and his instructor in Whiplash. Although the pacing in this movie is kind of what drags these characters down a bit.

While at times it seems necessary, it feels like this movie at times has too many characters that you’re supposed to care about, then all of sudden you care less about all of them, until it gets to a point where the amount of care is so low it’s amazing how low it is, or you just don’t care at all. It kind of made me feel lost during the movie, especially towards the end, and I almost forget how this movie folds down now.

This movie does feel like a homage to cinema, especially during the fifties. Now I haven’t seen many cinematic pieces from the fifties, but it seemed like the movie did its job well. However, while some scenes had parts that felt like homages, it felt like they went on a little too long, but then again this movie isn’t too long at all so MAYBE it was needed?? I don’t know.

I also thought more about what goes on behind the process of making a movie. In school I’ve taken a TV production class, so I know quite a bit. However if I learned much from this movie, I wouldn’t be able to point it out because I wouldn’t exactly recall what I learned. Although one thing I noticed is that a lot of big shots are smoking in this movie. I had an image of this in my mind at a few points during my life if I remember correctly, so the idea of a good number of people involved in Hollywood cinema smoking a lot isn’t entirely new to me, but in this movie, it felt like it was just there for the sake of being there. When I say all of this, I could also say that this felt like a giant stereotype, I don’t know, it’s just something that bothered me. For the record, if I get a position in Hollywood one day, or even if I don’t, I’m never smoking. Just putting it out there. 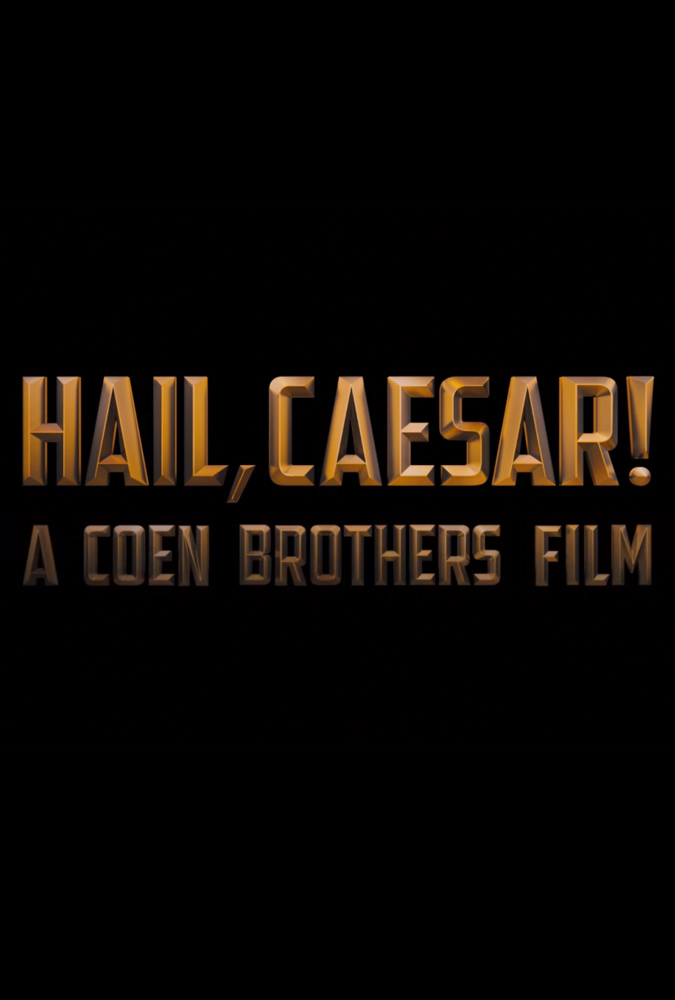 Where do I stand on Hail, Caesar!? Do I stand with the fans that dislike the movie? Or do I stand with the critics that praised the movie? I personally stand in between. This movie is nothing special, and if I were to watch it again, it would only be if I found it on a cable channel like TBS or TNT or something like that. It was a good cast and there were minor points I was able to appreciate, but nothing much else makes this movie worth your money. Hail, Caesar! is a 6/10. In terms of upcoming reviews, I’m probably gonna see Suicide Squad and review that once I’m done watching it. Stay tuned for more reviews. Scene Before is your click to the flicks!