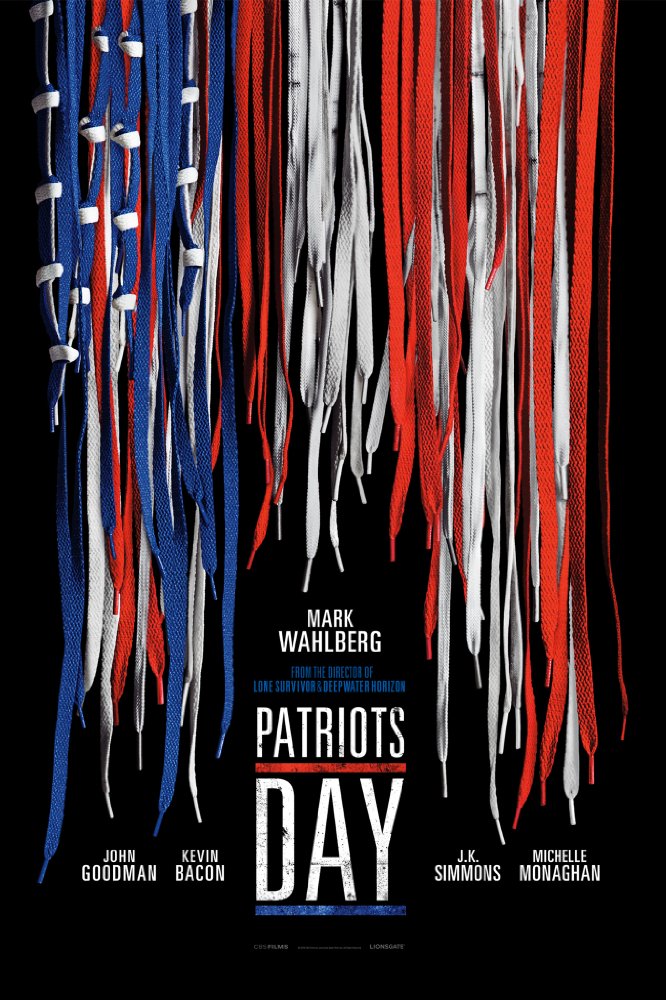 “Patriots Day” is directed by Peter Berg (The Lone Survivor, Deepwater Horizon) and stars Mark Wahlberg (Ted, Shooter), Kevin Bacon (Apollo 13, Footloose), John Goodman (Monsters Inc., The Big Lebowski), JK Simmons (Whiplash, Spider-Man), and Michelle Monaghan (Eagle Eye, Gone Baby Gone). This movie is based on the true events of the 2013 Boston Marathon Bombing, and it mainly revolves around Mark Wahlberg’s character of Tommy Saunders. The movie starts off by showing the marathon itself, along with the bombing incident that took place, followed by the quest to find the bombers.

Earlier this year I saw “Deepwater Horizon”, a film based on true events also starring Mark Wahlberg, which is also directed by Peter Berg. That film came out in September, I reviewed it, I stated that I really enjoyed the film. I have not seen “The Lone Survivor”, however I heard positive things about it. This film however, is a gem compared to “Deepwater Horizon”.

Depending on how well you know me, I may sound biased because I actually happen to live in the Boston area so in a way this event kind of affected me, but I am not solely judging this on how this film is on something that affected me, I am judging it primarily as a movie. I mean, sure, the film made me feel emotions, but regardless of where I live, whether it be Boston, New York, out of this country, or perhaps on a planet like Mars, I’d probably feel said emotions no matter what because if you hear me out, you’d probably realize how excellent this movie is. 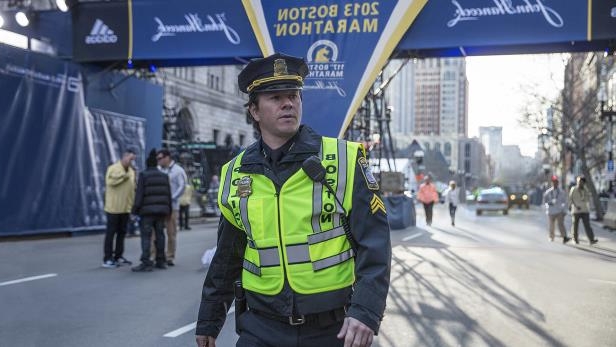 As mentioned before, Mark Wahlberg plays the main character in this film named Tommy Saunders. For those of you who aren’t familiar with the background behind this event, Saunders is actually not involved with the real-life event whatsoever. This is actually a fictional character made specifically for this movie, but in the end, I’m fine with it, it added some weight to the overall experience and story and I thought Wahlberg portrayed him well. There’s even a moment that I’d call Oscar-worthy that came out of this character, which is kind of cool because there’s an Oscar-worthy moment that came out of Wahlberg’s character in “Deepwater Horizon”, so Wahlberg has been showing serious skills lately in my book.
As far as all the other characters go it’s kind of hard to explain them all one at a time, because as far as this movie goes, I kind of have a thought about this movie that I share with “Rogue One: A Star Wars Story”, characterization doesn’t matter as much in this movie. What really matters in this movie, is the impact. After all, this film is based on true events, and for what I will say based on all of these characters played by John Goodman, JK Simmons, Michelle Monaghan, etc, I feel that some of these characters are more necessary to talk about than others. 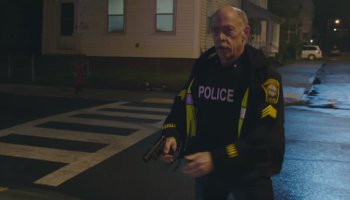 One highlight for me in this movie was JK Simmons’s character Sergeant Jeffery Pugliese. As you may or may not know already, I love JK Simmons, if you ever asked me who my favorite actor is right now, I’d say JK Simmons. And he does a fine job in this movie. There’s this pretty cool shootout scene with JK Simmons in it and he was probably one of the best parts of the whole thing.

Speaking of that scene, that does lead to something I want to bring up and I believe this is cliche in several based on true story films and this has to do with the Watertown shootout scene in general. In the scene that was primarily a shootout, there were plenty of explosions going on all around. Granted it wasn’t like a Michael Bay extravaganza kind of like in “Pearl Harbor” but it doesn’t change the fact that this movie kind of did the Hollywood thing where they’d take something that was serious and try to make it incredibly epic. Am I against what they did in this movie? Not really, I think it works, but I think each person will have a different opinion on this. 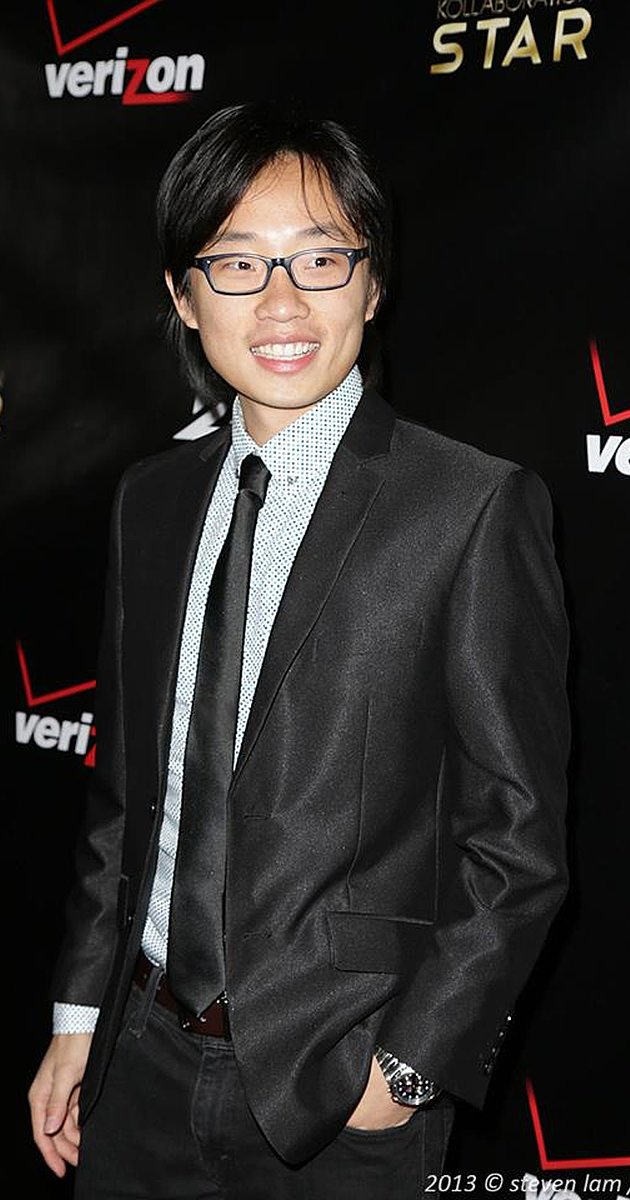 Another one of my favorite parts of the movie is Dun Meng’s primary side of the story. To be clear, Meng was being carjacked by the bombers while everyone was searching for them. I thought Jimmy O. Yang (Silicon Valley) did a splendid job with this role and I could feel his pain even though it wasn’t as much pain as the when the bombs went off during the marathon. It just goes to show even little things go a long way. This is especially true when he was trying to flee from the bombers by going into a gas station mini-mart. 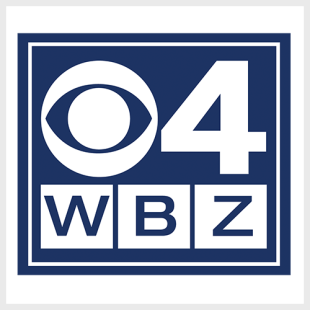 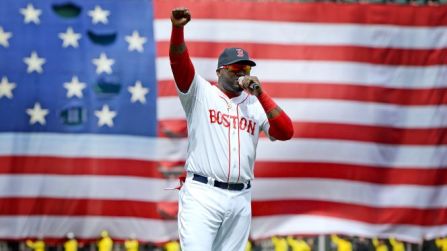 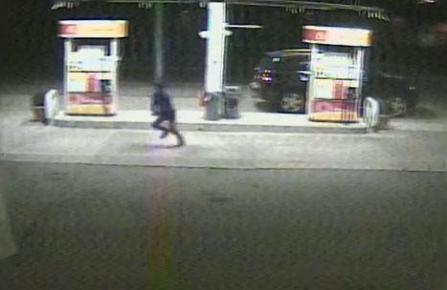 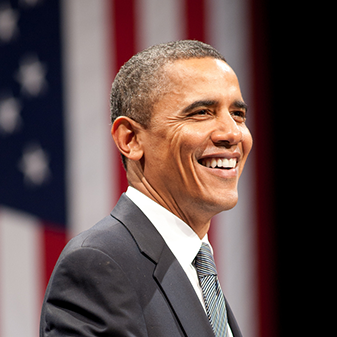 Another thing I really loved is how much archive footage this movie used. I have no idea if to some people that the amount of archive footage these folks used would make them look lazy but I thought it would have been the right thing to do. It just goes to show how everyone came together in a time of crisis and I am not just referring to Boston or Massachusetts but the country of the US and perhaps even the rest of the world. I can’t remember but I think some of the news broadcasts shown throughout the movie may have been in either Chinese or Japanese or some other language I can’t interpret at the top of my head without pulling out my hair. 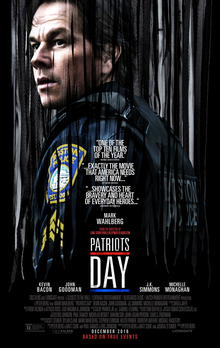 In the end,”Patriots Day” was phenomenal. If this hasn’t come to your area yet, hopefully it does soon so you can see it. But if it has, go see it now because it is worth your time and money. If I had to choose between watching this and “Deepwater Horizon” I’d choose “Patriots Day”, and with that being said, I’m going to give “Patriots Day” a 10/10. This movie hit me where I live and wouldn’t mind seeing it again. Once again, I’ll restate to all of you that I live in the Boston area, so this movie is kind of a big deal for me. There are a few flaws in the movie but they are so minor that they are forgettable and may come off as nitpicky in the long run. Not too long from now I’m gonna have my top best and worst movies of 2016, but before that I’m gonna have a review up for”Arrival” so stay tuned for that and reviews coming up later on. Scene Before is your click to the flicks!